Welcome to the City of Titusville!

We thank you for your interest in our community!

The Office of Economic Development assists companies and other businesses seeking to locate in the area with valuable tools, such as site selection, demographics and regional information, and introductions to other key partners in the region. In addition, we serve as the liaison to the existing business community - a single point of contact for all City businesses. We look forward to serving your needs and welcoming you to our great City!

Please visit our new page, COVID-19 Resources for Businesses, which is devoted to providing the most up-to-date information on COVID-19 for business owners and employers. We hope you find this information to be beneficial.

The Milken Institute Best-Performing Cities series has tracked the economic performance of U.S. metros for two decades using job, wage and salary, and high-tech gross domestic product (GDP) indicators. Metros are ranked on their performance, while indicators help to identify the drivers behind their success or failure.

From 2018 to 2020, the Palm Bay-Melbourne-Titusville Metropolitan Statistical Area (MSA) soared a whopping 47 points to land at Number 10 on the Best Performing Cities 2020: Where America’s Jobs are Created and Sustained. According to the Economic Development Commission of Florida Space Coast, the 2020 ranking solidifies the Space Coast in the competitive standings of cities such as Seattle, Austin, San Francisco, and more. Read the full report to learn more! 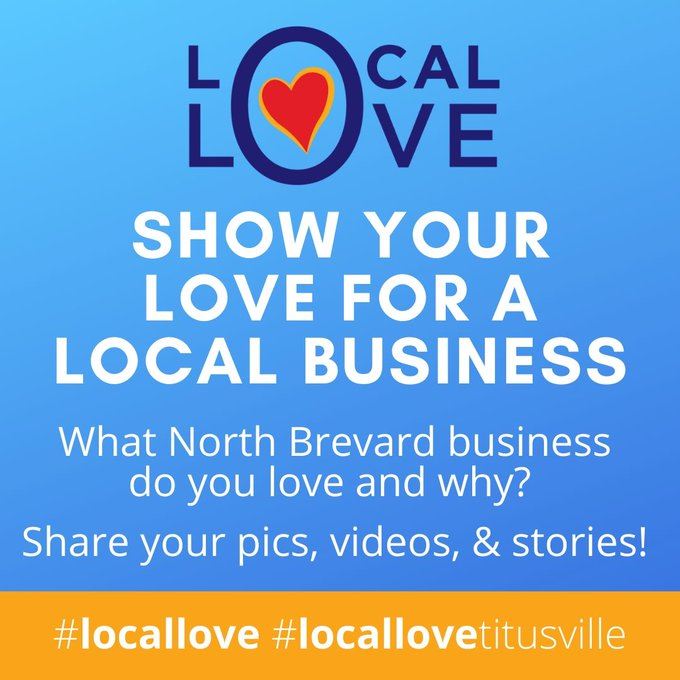